Every once in a while, a story of true heroism and humanity comes along to make us all stop in wonder.

This time it involves a university professor from Gujarat, Dr Jyoti Lamba.

Meet the Professor Who Has Brought 6,000 Toilets to 34 Villages in Gujarat! 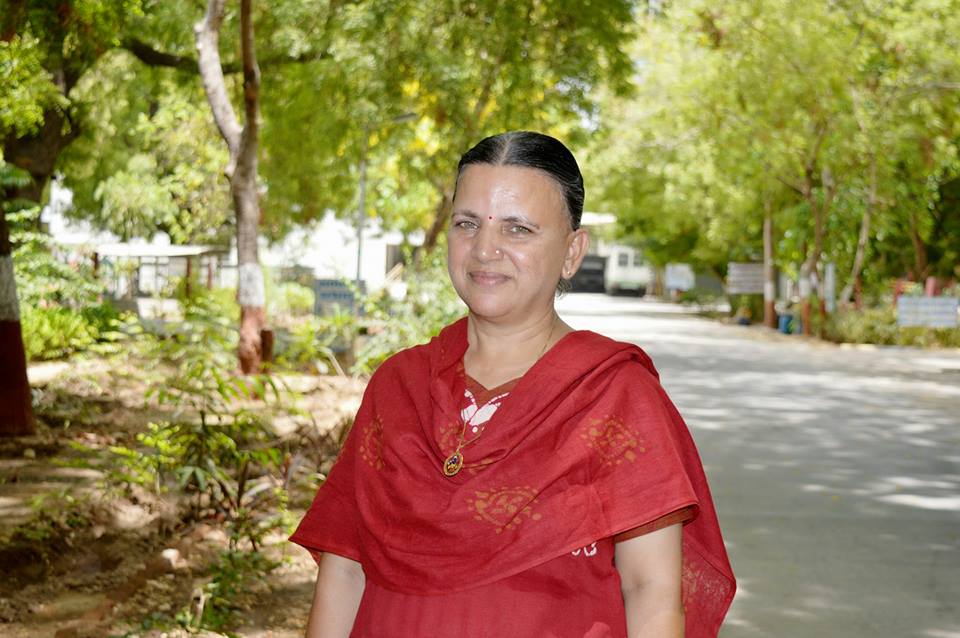 After visiting a rural village and discovering that there was not a single toilet available for the villagers, she didn’t just go home and lament, she built 6,000 toilets!

Over a period of 4 years since she visited the village, Dr. Lamba has built 6,000 toilets in 34 villages in Gujarat, often at her own expense.

She has faced backlash, criticism, skepticism, ridicule, not including other practical obstacles, yet this has not stopped her from achieving an incredible and very inspiring feat.

“Since last three decades, I am a professor at one of the most prestigious University in the city. Teaching and interacting with students is something which has always made me happy and my life also used revolve around them, until Gandhi Padyatra happened to me in the year 2013. Our university had organised a Gandhi Padyatra where students and faculties visit villages and understand about their problems. During the visit to different villages, I realized that villagers don't have toilets in the villages and women are the most affected. Women have to wait till evening, until it gets dark to go for loo and this really saddened me. Once we were back from the trip, our Vice Chancellor Dr Sudarshan Iyengar called and asked me to start a project of building toilets in the villages. This was a huge opportunity to serve my Nation and be a part of making my mother earth clean so I immediately agreed. In January, 2013, I started my journey of educating and encouraging villagers of Gujarat to build toilet in their homes. Villages were in a big mess and no one was ready to build toilets and as a woman it was tough for me to explain the male villagers about the benefits of having a toilet in their house. It took me seven months to convince villagers to build toilets under the Government Program. It has been 4 years since I have been doing this work without taking a day off and so far, I have helped build 6000 toilets in 34 villages of Gujarat. I have helped build toilets in those villages where there wasn’t a single toilet since Independence. In many villages, I also kept competition stating those who will build toilets will get prize from me. I buy such prizes from my own savings by cutting down my personal expenses. There have been people who have laughed at me saying look how lower work this professor is doing, but that doesn’t stop me because for them it might be lower work but for me it’s an opportunity to serve my Nation. I can’t thank enough to our Prime Minister for boosting this campaign and making it our National Agenda due to which I am able to encourage more and more villagers to build toilets in their home.

Do what you love without thinking what others think about it. And development happens when Government and Citizens work together. Government can’t do everything alone, we have to participate and help in developing our country."

Oops, you forgot something.

The words you entered did not match the given text. Please try again.